They showed the fishbowl, so I’m good. Bring it on!

I know it may seem like having concerns about a film due to a minor costume change for a character is petty and close-minded, but Mysterio not having the fishbowl helmet is not a small issue. Mysterio IS the fishbowl!

For the most part, the MCU has nailed it with the actual changes to characters and their motivations in the shift from comics to screen. I enjoyed the take on the Vulture especially. They changed almost everything about his character, but retained the sense of trying to preserve his legacy and not excepting obsolescence. Plus, now he’s a literal vulture! Cool.

My prediction is that Mysterio is creating these creatures/illusions to make himself look like a hero, so he can take some advantage and steal/manipulate for his own gain. Very spot on for the character. It’s cool that he seems to be creating the MCU versions of three classic Spider-Man villains, Sandman, Hydro-Man and Molten Man. So, we get these outlandish Spider-foes without needing silly back stories. Again, smart move.

I personally can’t wait. The only question I have is if this takes place before or after the snap. I have no doubt they’ll save Spidey in Endgame, but I still think this takes place right before Infinity War. We shall see! 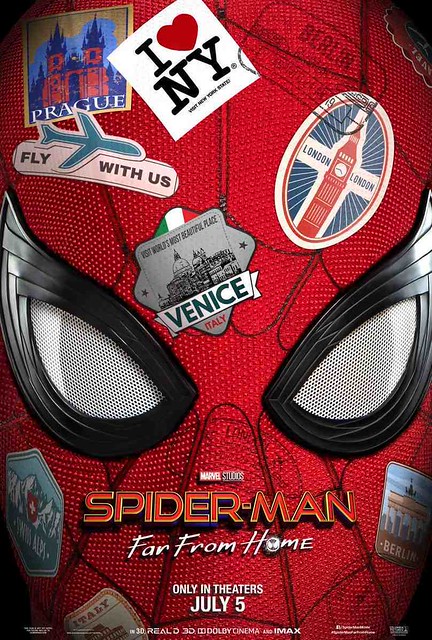