And what a cast it is! Time to start getting excited, bucketheads!

I was curious when I heard Jon Favreau was developing the first live-action Star Wars series for Disney’s upcoming streaming service, Disney+.

When the title was revealled to be The Mandalorian and these two behind the scenes photos were shared, I was excited. 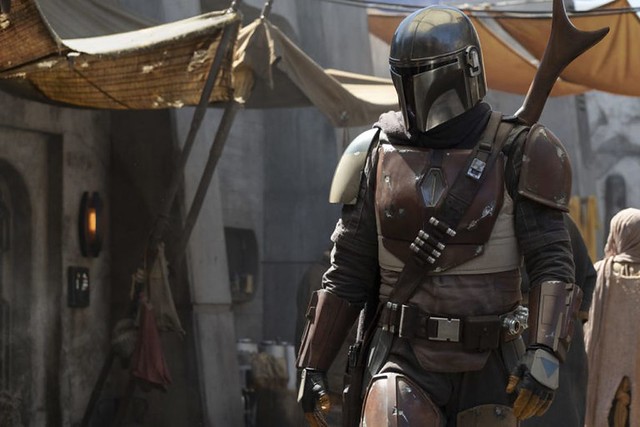 Now that the cast has been announced, I’m REALLY looking forward to it. Pedro Pascale will wear the helmet in the titular role of The Mandalorian with Giancarlo Esposito, Gina Carano, Emily Swallow, Carl Weathers, Omid Abtahi, Werner Herzog and Nick Nolte in undisclosed supporting roles.

I grew up watching Carl Weathers and Giancarlo Esposito and I enjoy watching Gina Carano beat the crap out of people, also Werner Herzog. 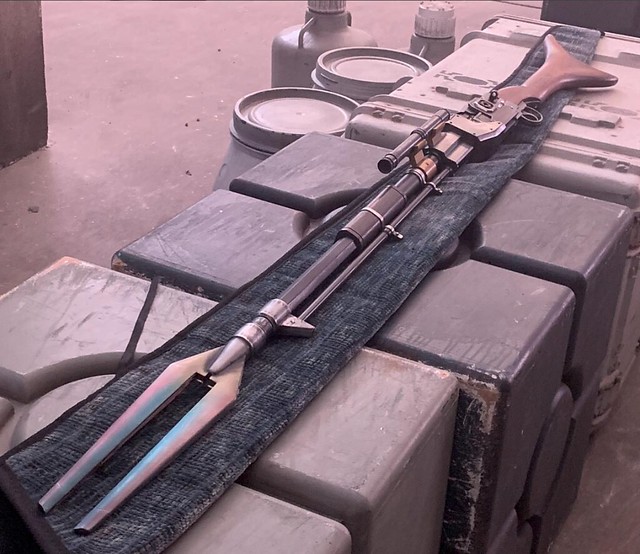 With great directors announced like, Taika Waititi, Rick Famuyiwa, Bryce Dallas Howard, Deborah Chow and Dave Feloni, this cast should have a lot to work with. As long as Jon Favreau can give them some compelling scripts. I never thought so much would be dependent on Jon Favreau. 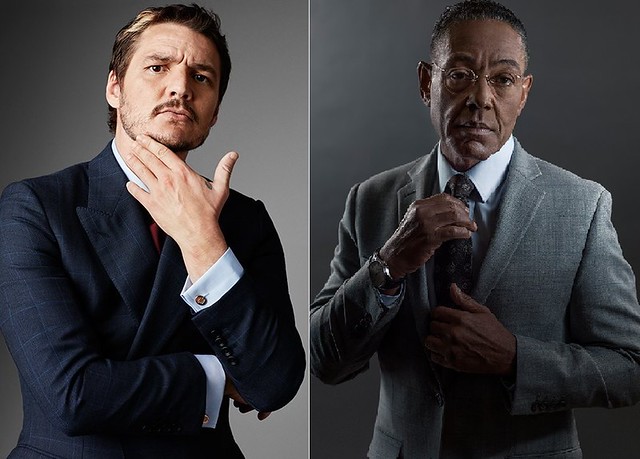 Only time will tell where this will fall on a scale of Holiday Special to Empire Strikes Back, but Disney certainly seems to be stacking the deck in their favour at this point. I will be keeping my fingers crossed, but you can definitely sign me up for Disney+ at this point.