With the holidays upon us, I thought I’d put together a last minute guide for picking up something special for the LEGO fan in your life. There’s a little something for everyone here in all price ranges and categories, so take a look and happy shopping!

Here in Canada, we’re still feeling the affects of a postal strike of sorts, but everything I have ordered from Amazon and LEGO have arrived within days, even this week. So hit a local store if possible, but otherwise those two online giants should be safe to order from if you do so sooner rather than later. 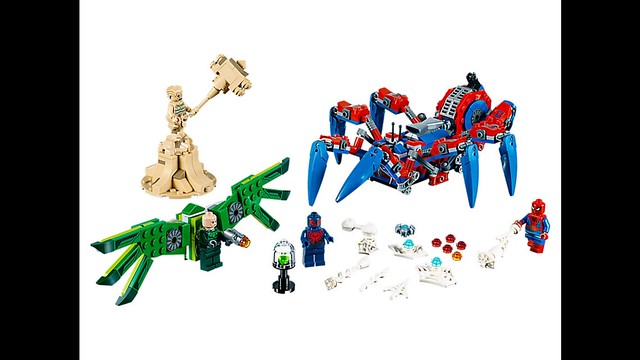 I would recommend either 76114 Spider-Man’s Spider Crawler ($49.99) or 76115 Spider Mech vs. Venom ($59.99 CAD) due the those sets including both Spider-Gwen (now Ghost Spider) and the Spider-Man 2099 I pined for earlier this year. If you don’t already have a Miles Morales fig, there’s a set with him too! Check them all out on LEGO.com. 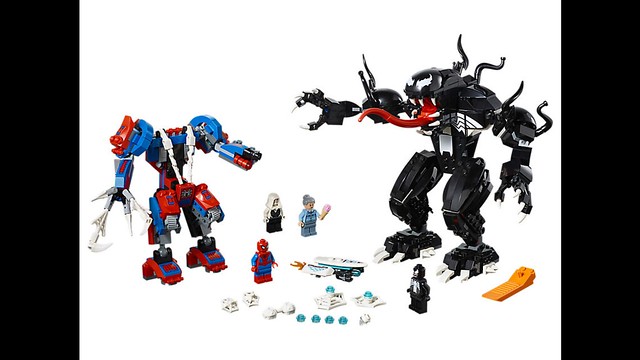 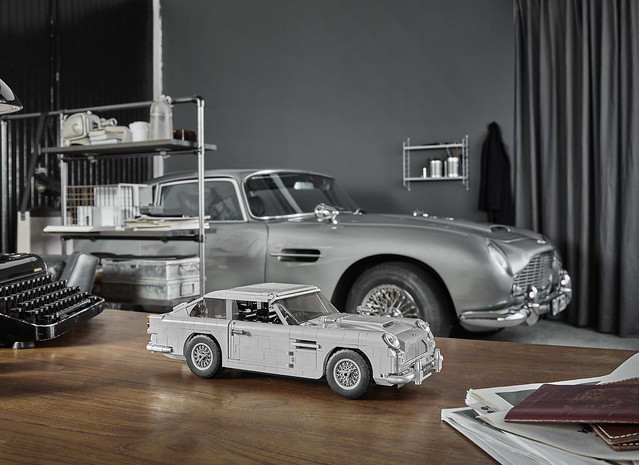 Not really for kids, this beast weighs in at 1295 pieces for $179.99, it’s sure to please many LEGO and Bond fans alike. It’s on my list to pick up next year as there were just too many good sets out in 2018 for me to get them all! Also available at LEGO.com. 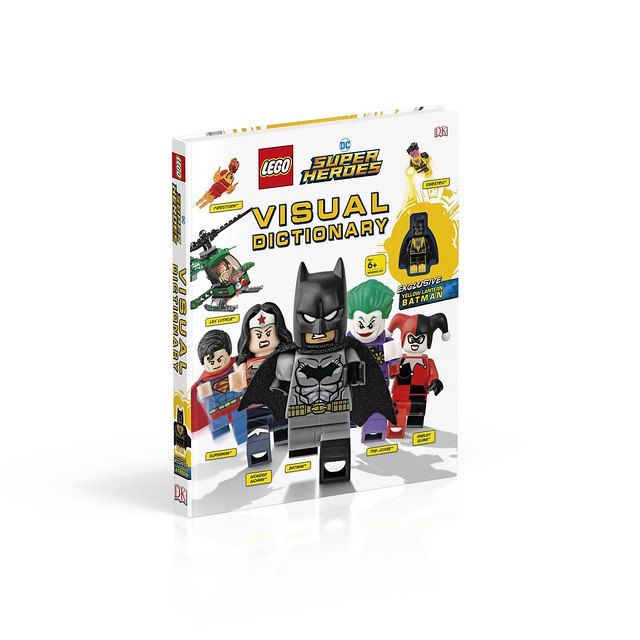 For the DC LEGO fan in your life. It comes from DK Publishing filled with facts and fun revolving around the LEGO sets based on DC Comics and the characters that populate them. You get an exclusive Yellow Lantern Batman fig in it as well! You can probably find it in most books stores and for $15.41 on Amazon. 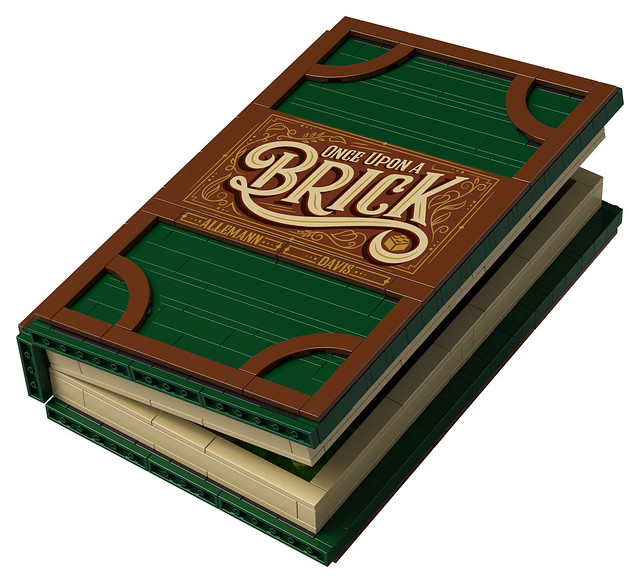 This one’s not for reading, but the stories are well known and now you can build them and enjoy playing with Jack and the Giant or Little Red Riding Hood and The Big Bad Wolf. Great for any age and available for $89.99CAD on LEGO.com. 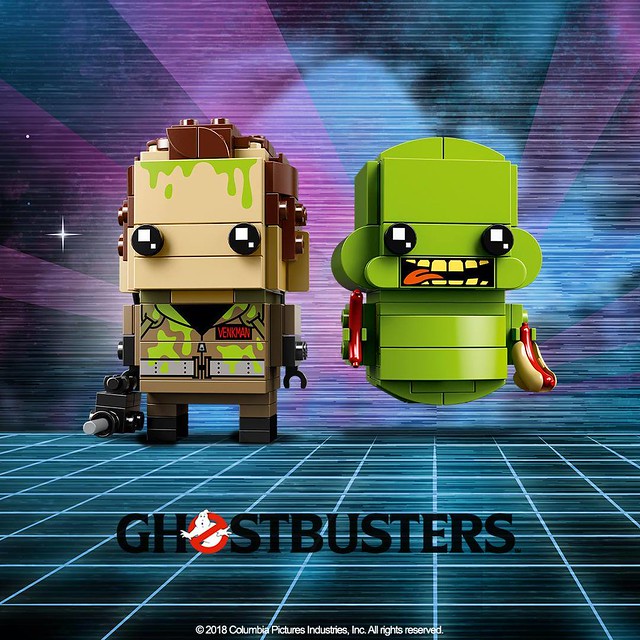 For the Ghostheads in your family. You get Slimed Peter Venkman and his best buddy Slimer for just $24.99 on LEGO.com. A must for any Brickheadz lover or 80’s nostalgia fanatic. 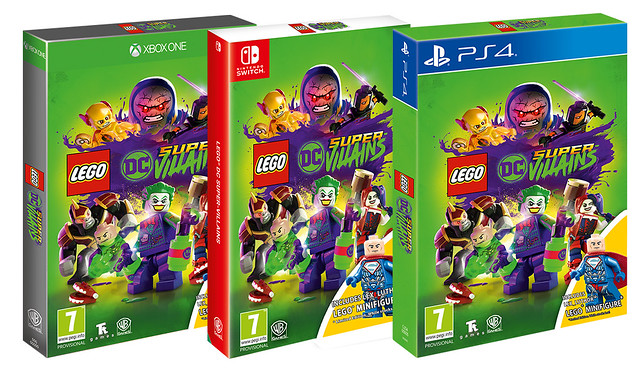 For the Gamer in your life, this outing in the popular series puts the bad guys out front and lets you create your own Super Villain character right out of the gate. The DLC is just starting to be slowly released too. You can get it through dowloads on the Switch, PS4 and Xbox or where ever you buy your video games. Look for the special edition and you’ll get an exclusive Super Lex Luthor figure as well! 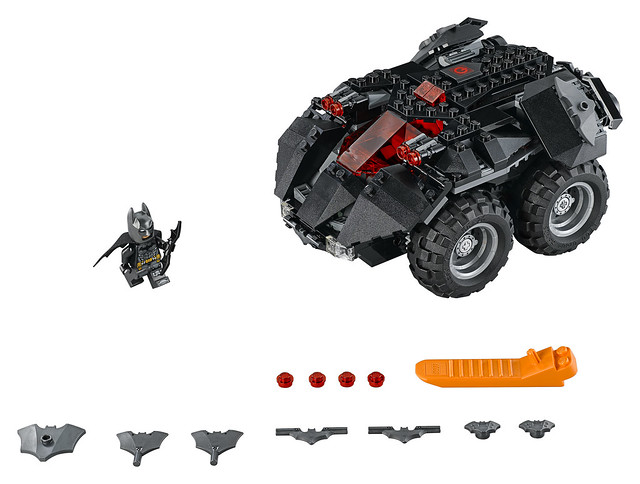 This one is for lovers of DC, LEGO and gadgets, so basically it’s for Batman. Use your phone or tablet to run your Batmobile or build something else and control it remotely! Comes with exclusive Batman figure for $119.99 on LEGO.com.

These are sold out on LEGO.com in Canada, but you should be able to find them or some other collectible minifigure series at your local toy store, Walmart, etc and you can stuff someones stocking for $3-4 each fig. 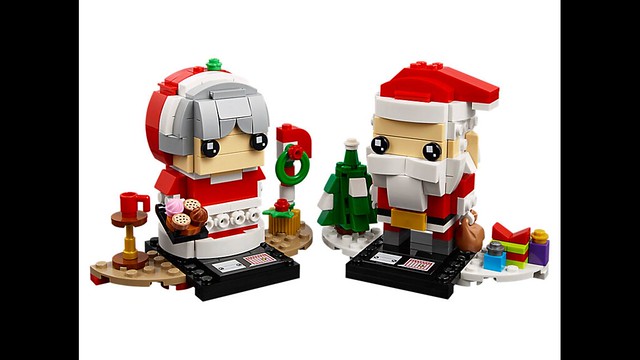 Maybe you want to give something a bit more Christmas-y. Well, this is about as Christmas-y as it gets and they are on sale for $20 right now on LEGO.com. 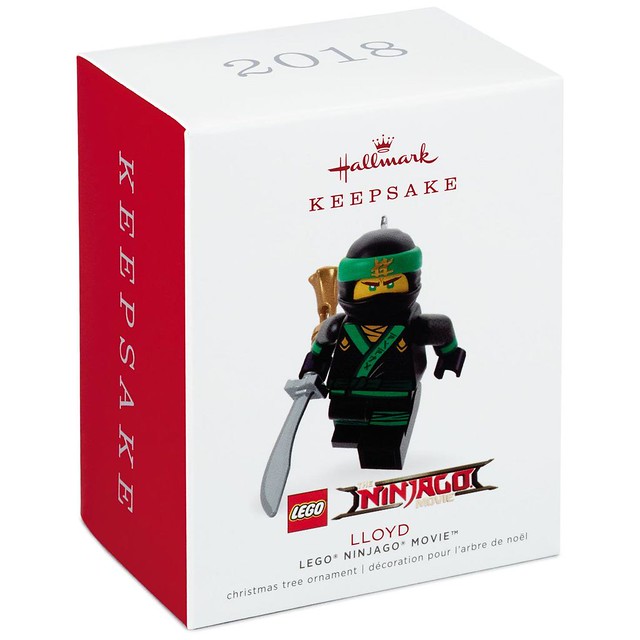 If those Brickheadz are TOO on the nose and not geeky enough, you can get either The LEGO Batman Movie Joker or LEGO Ninjago Movie LLoyd for $20 each in Hallmark stores or on Amazon. 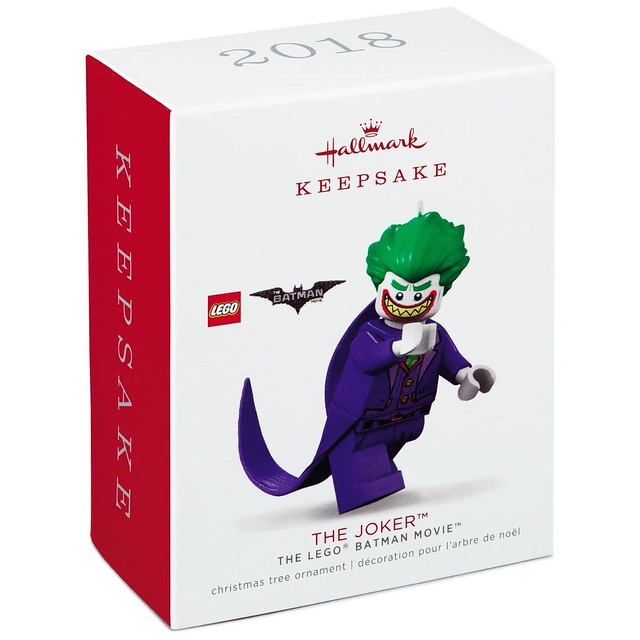 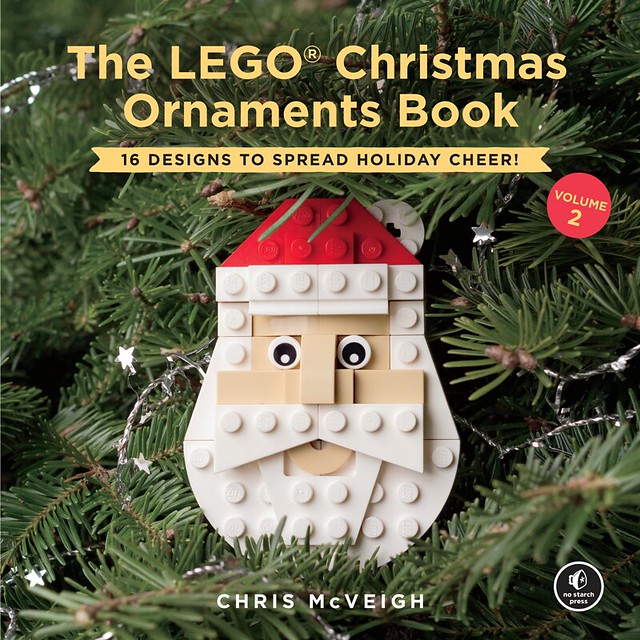 Want a great holiday activity to do with your kids? Check out The LEGO Christmas Ornaments Book by Maritime LEGO artist and author, Chris Mcveigh. You can get Volume 1 or Volume 2 on Amazon now! 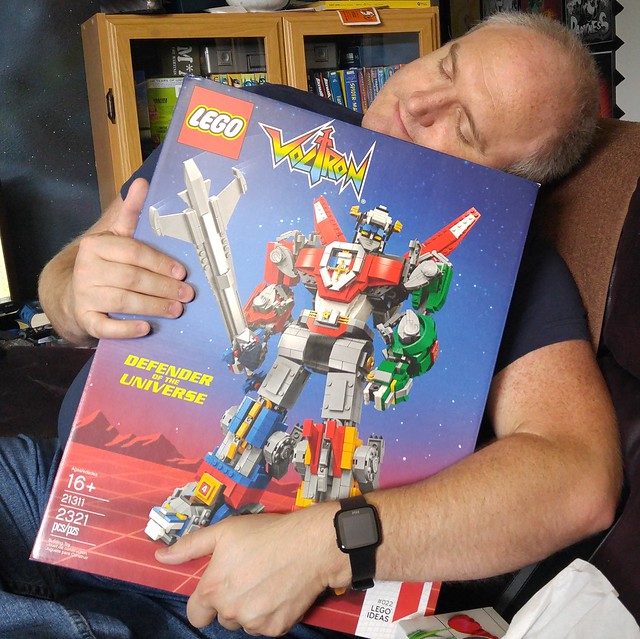 This was always going to be on top of the list. As you can see, I couldn’t wait until Christmas and I’ll be getting a second in 2019, but if you haven’t gotten one I’d highly recommend you do. Spend some time over the holidays, building it and swooshing it with your kids. If you don’t have any, more fun for you! Available for the (high but worth it) price of $229.99 on LEGO.com.

So that’s it for my suggestions for 2018, Shop Well and Happy Holidays!