I started writing this piece Monday evening after buying a new knock off toy in a Dollarama that afternoon. I only got a few paragraphs in when I saw an article on LEGO’s website about a major victory they’d been handed in a Chinese court. I’m just going to finish the post I started, but the tone might shift a bit as it goes. I’ve been wanting to do this for years. The LEGO black market is a booming business and one I no longer have a black or white view of. I’ve been buying knock offs for almost 10 years now and the reasons have changed over time, but one thing has become clear for me recently. I don’t plan on stopping anytime soon. 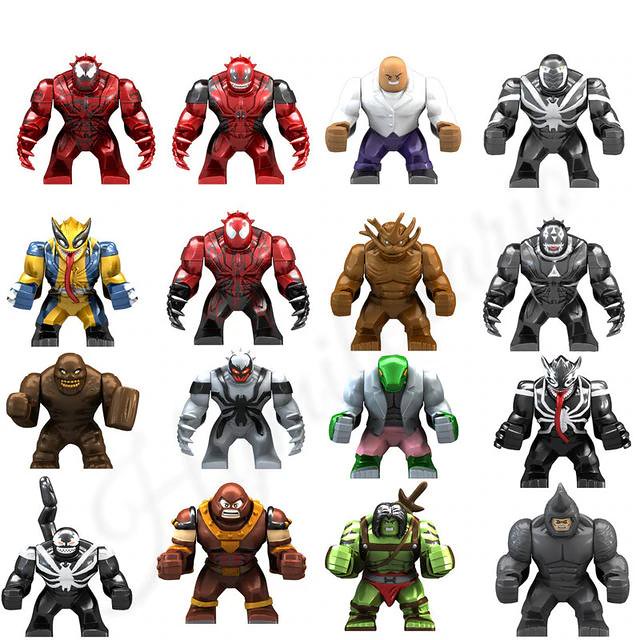 If anything, I feel like I’m on the verge of buying more counterfeit LEGO. A building urge I find myself fighting against tooth and nail, but to understand the reasoning behind my shifting loyalties, I want to give a little background into my experiences and a bit of the history of LEGO’s imitators.

Firstly, I was a LEGO late bloomer in a way. As a kid I only had basic bricks in my toy chest. Don’t get me wrong, I loved them, but I wasn’t even aware there were fancy space or castle sets even though those themes are as old as I am. I don’t even remember seeing a minifigure until my wife brought out a big box of old LEGO from her attic while we were dating. There were satellite dishes and all kinds of cool bits. A couple years later I started buying my own sets. 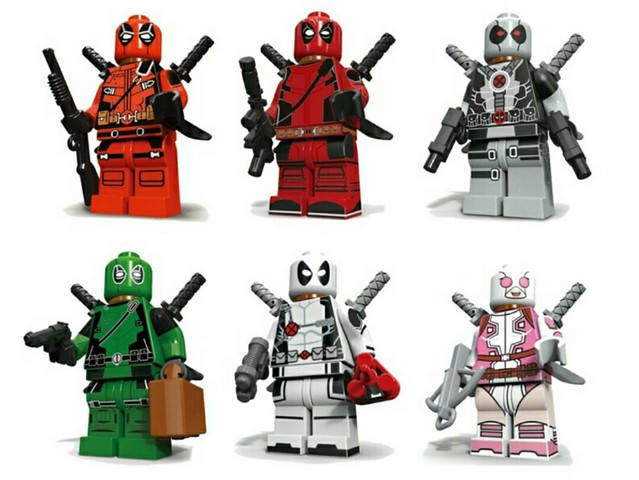 However, by this time I was already keenly aware of what was, to me, the OG knock off of LEGO’s already unoriginal design. Mega Bloks. They just seemed… crappier and then I got first hand experience playing with some of my nephews sets and I could confirm that yeah they were crap. The figures were malformed, the colours were all over the place and the “clutch power” was inconsistent at best. As more copy cats popped up, the quality fell even further. My son was gifted a large off brand set that was so bad half the pieces were too warped to even fit together while the rest kept falling apart. I became a true LEGO Purist very quickly and I was virtually militant. I despised all off brands and even looked down on fan made custom figures.

A few things softened me on the custom and knock off figs, but the biggest was my Iron Man Hall Of Armour build. I designed it for the six suits I had at the time, but I really wanted to expand it like the big collections I grew up with in cartoons and comics. I went looking online to see if there were any suits I’d somehow missed or a good custom I could get to round out the set and I found the Chinese bootlegs. Decool, I discovered, had made cheap versions of the preexisting LEGO Iron Man figures and new suits LEGO hadn’t gotten around to. I decided to get them all and not put the minifigures from my collection into the build. That way I wouldn’t have to worry about losing a rare fig when I took the build on the road for a display. This bumped me up to sixteen figures and started a bit of an obsession. 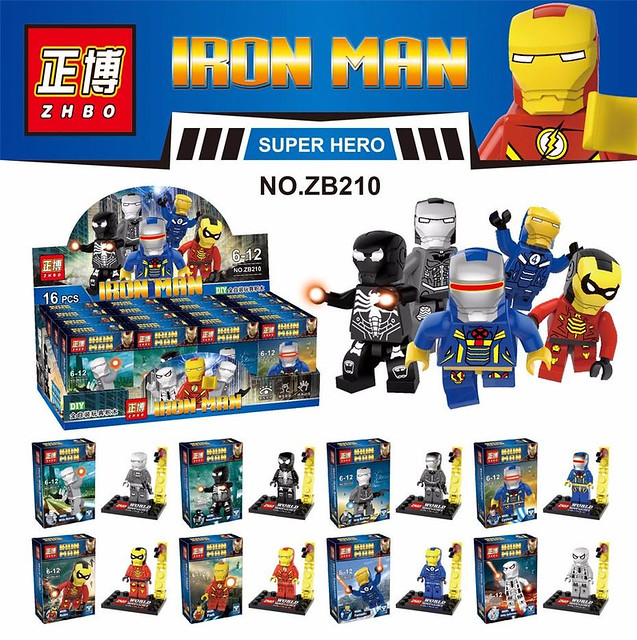 You see, I couldn’t and still can’t understand why LEGO was willing to leave so much money on the table. Even now there are only around 20 Iron Man variants including War Machines and that’s after nearly 10 years of sets. Iron Man 3 had over forty suits on screen and we got three or four in sets. They could have had an entire Collectable Minifigure line dedicated to Iron Man and still not created any kind of fatigue. They proved that with the LEGO Batman Movie figs years later. So, Decool and others got my money and as an added bonus, not very much of it. I got many the Iron Man for under a buck and sometimes whole sets of eight for 3-4 bucks. As of last year, my Hall Of Armour had ballooned up to 66 different Iron Man variants.

When I first started getting them, I grabbed Shazam and Green Lantern figs as well because LEGO hadn’t made those either. I had the intention of doing articles about them, comparing material, prints, price points and the like, but never got around to it. Then I started buying the bigfigs because LEGO had released very few and some of my favourites were popping up as knock offs. I mean, RHINO! C’mon!

I more recently got a Rainbow Batman figure as well because even though LEGO is making plenty of Batsuits, that one is a long shot. There are a lot of minifigures I want to buy, but I hold out hope that LEGO will make the best ones and I’d rather only have official figures on display. 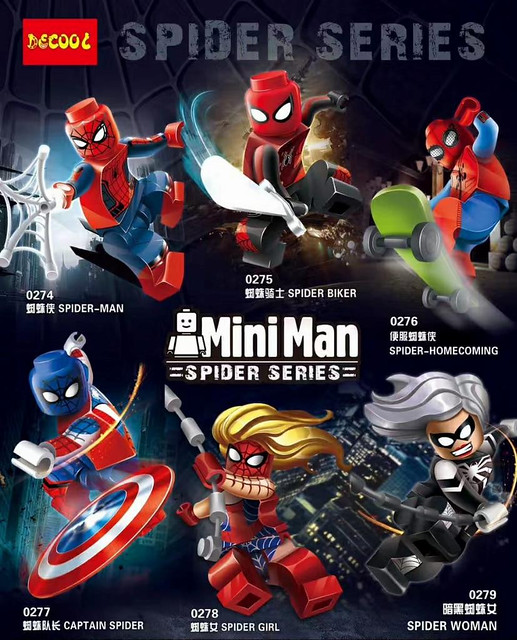 I’ve been curious about the straight up knock off sets these companies make too, like the Millennium Falcon or Hulkbuster sets, but the odd low grade brick or part included with the minifigures has stopped me from indulging in that curiosity. Besides, I still have a fear of mixing my LEGO with the unclean! Of course, this is all up in the air now with the lawsuit results, so only time will tell if the minifigure variant black market dries up completely or if these companies find new ways to keep peddling their off brand bricks and figures. 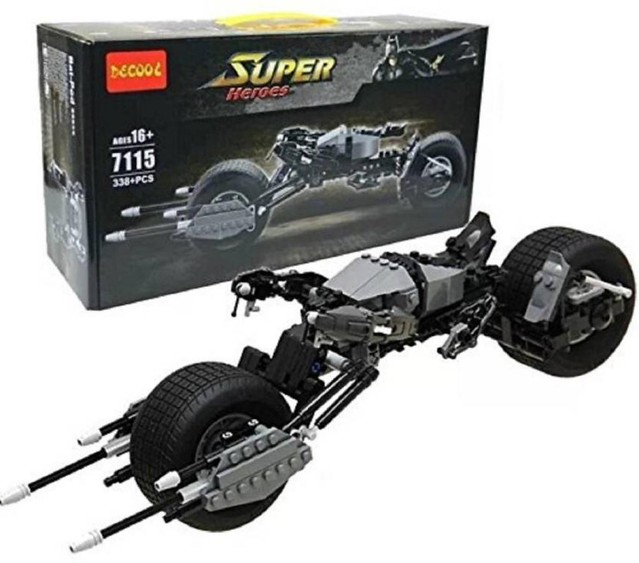 So for now, my plan is to do a few articles covering these different products and we’ll see where it takes us in the future.