No word on if this will be a new Mando or one we’ve seen before, just that it won’t be Boba or his dad. I’m fine with new or old, personally. Since I was indifferent to the show before this announcement, I’d say it’s win/win for me and the franchise. I hope we see a visual or two soon, but since the service most likely won’t be up until late next year, I’ll assume they’re in no rush. If this series translates into more Mando minifigs, I’ll be a happy camper. 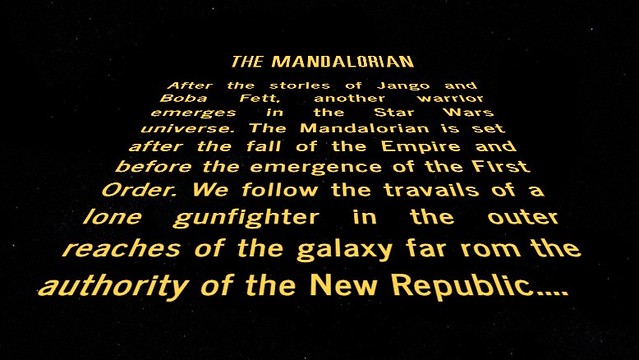