Some people would say that every good villain needs an origin and we now have three films worth of George Lucas’s attempt to provide that for one of the most iconic movie villains of all time. If it ain’t broke, don’t force it.

Not all super villains are comic book ones like Lex Luthor (though he has been in comics for decades now) and I would be remiss if I didn’t include this one. He’s evil, has his sights set on galactic domination and comes with a wide range of incredible powers and abilities.

Also, he dresses all in black. 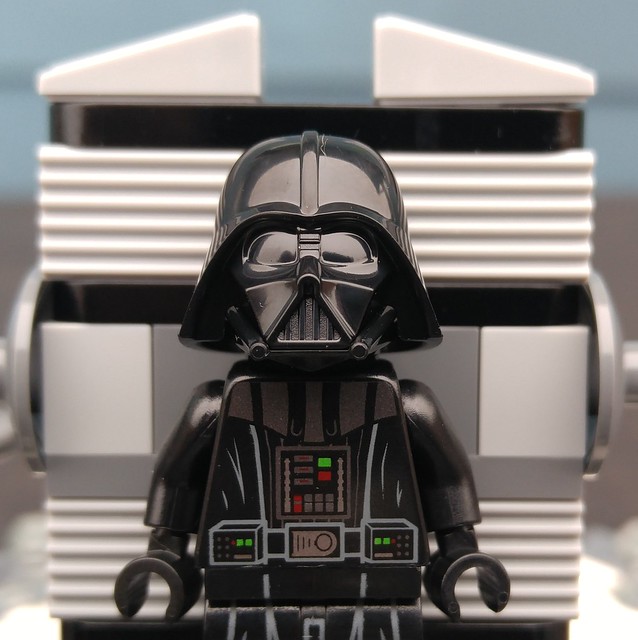 Darth Vader is menacing, cold and calculating in the first Star Wars film and he just gets better in Episode V & VI. The only emotion you see from him is anger and it is infrequent. In the prequels, well, he’s all over the place emotionally, so even for non fans of the films it was a highlight to see him finally make the transition into the character we not only loved, but recognized.

This set captures that transformation quite well and I for one really like the new two part helmet piece they’ve made to pull it off. One thing I refused to do though was put a cape on a character that was just assembled while lying down. Did they lift him up to put the cape on and smooth it out underneath him. NO.

That would just be stupid. 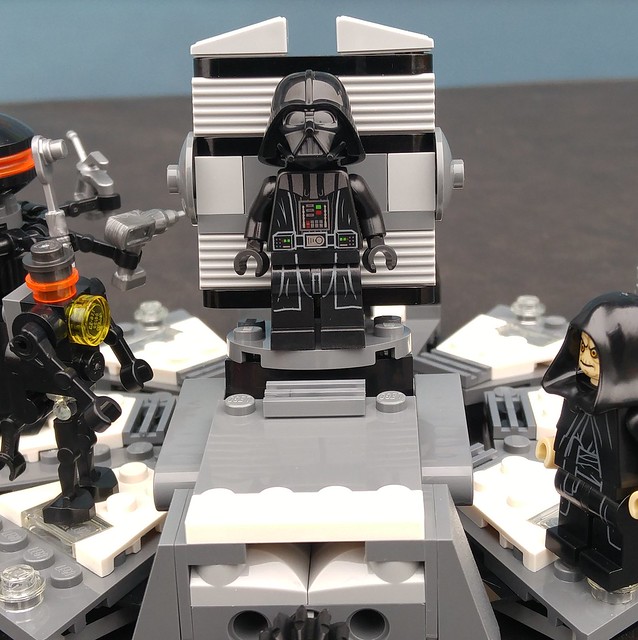