This new trailer sets the game up perfectly and now I have to admit I’m really looking forward to playing it.

The gist is, the Justice Syndicate (an evil version of the Justice League from a parallel universe) has gotten rid of Earth 1’s JL. Now it`s up to the villains of Earth 1 to stop the far more evil doppelgangers of their own greatest enemies and save Earth in the process. Pretty standard comic book fare, but a bit different from what has, up until now, been a series of Batman-centric games. The best part is you don’t play a standard, well-known character. You start out as a rookie villain and customize yourself accordingly. 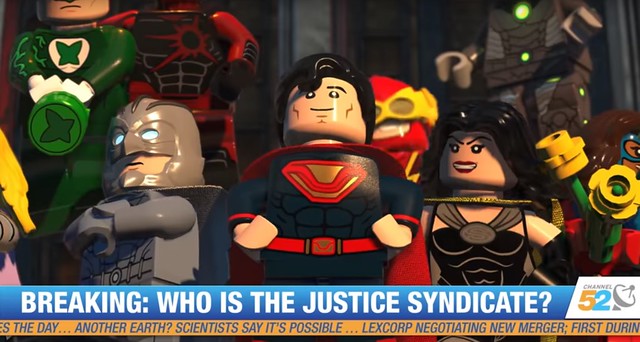