Yeah, it’s Dinosaur Week, so it’s about time I asked a question that’s bothered me for nearly 20 years. Why hasn’t LEGO made an Ankylosaurus? 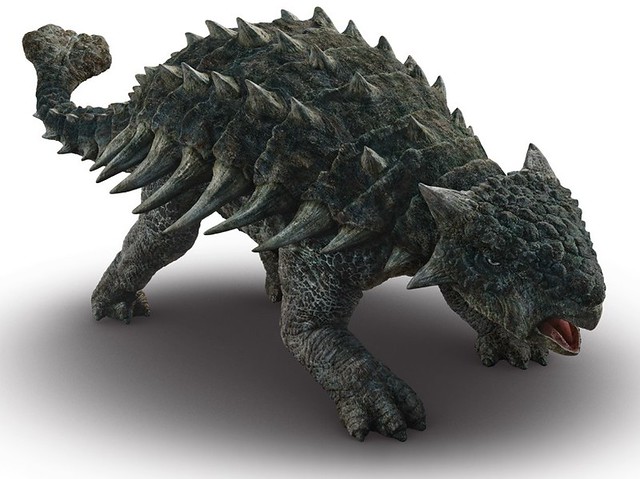 Now LEGO has made a lot of dinosaurs over the years. I have the T-Rex and the Triceratops from the T-Rex Transport set in the Adventurers line from 2000. In 2001 there was a small series of Dinosaur sets in the Education line that included a new Tyrannosaurus Rex, a Brachiosaurus, a Styracosaurus and even a Mosasaurus. While neat, they were very hard to find and I’ve never seen one other than pictures on Bricklink. Interestingly, there was a polybag in this micro line that was a baby Ankylosaurus. However, it was just a Brachio head on a brick built body with a few 1 x 1 cones stuck on for the spikes. 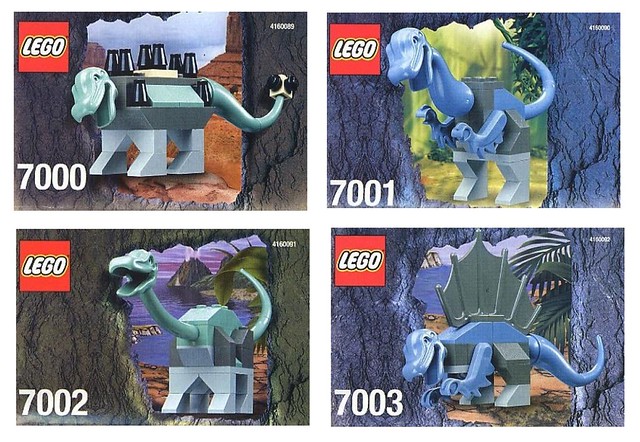 After that they did the Dino Attack theme which I personally did not like due to the ugly, evil looking dinosaurs. I still have one of those sets around here somewhere. Maybe I’ll see if I can find that one to finish up Dinosaur Week. 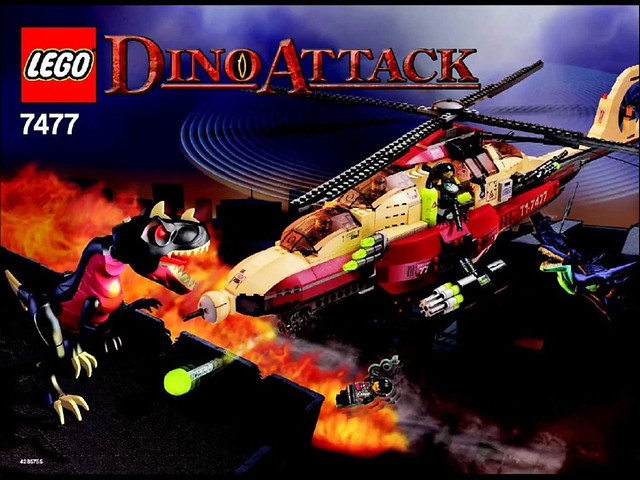 The next big Dinosaur line came in 2012 with Dino. I say big, but it was only seven sets, I manged to get 5 of the seven, missing only the large HQ set and an exclusive Pteranodon set, but I did get the other set with that dinosaur in it. So while I did not get every colour variant, I at least got all the different species. This line had updated versions of the T-Rex, Triceratops as well as Raptors and Coelophysis. It was a good line that I wish had continued, but I’m going to guess the high cost of the sets that were no doubt driven up by the cost of producing the new dinos, kept sales low. I’d bet if the line had continued, we would’ve seen new versions of the Stegosaurus and possibly a Brachiosaurus.

Luckily, Dinosaurs never really go out of style. Well, except that one time with the meteor. They made a comeback though, in a way. 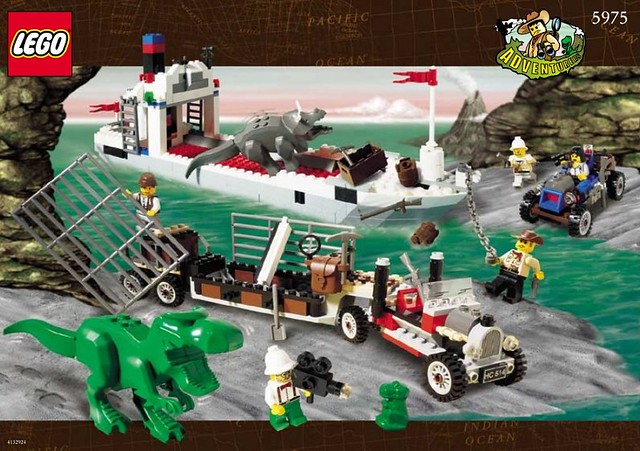 LEGO Dinosaurs made a comeback in 2015 when Jurassic World came out. Now LEGO had previously made a couple of Jurassic Park III sets in the Studios theme, back in 2001. Most notably having the Spinosaurus. This new line brought re-colours of the T-Rex, Raptors and Pteranodons and the weird switching of the Coelophysis to a very toothy Gallimimus. It introduced one new species of dinosaur, the Dilophosaurus and the films dino star the Indominus Rex. I like these movies, but I have little interest in owning toys of dinosaurs that never existed. That holds true with the Indoraptor from the Fallen Kingdom, though I do need to get my hands on the Carnotaurus (I love those huge skulls). I’ve already picked up the Stygimoloch set, as you’ve probably already seen if you’ve been following this week.

So, what does all this have to do with me wanting an Ankylosaurus? Well, LEGO knew people would want them all the way back in 2001 when they made the crappy baby Frankenstein version, but there was no real reason to produce a mold back then. Now however, the Ankylosaurus has appeared in the last three Jurassic films. I get that they wouldn’t do much for Jurassic Park III as they only did two sets and the Spinosaurus had a bigger presence, but they’ve had big scenes in the two Jurassic World films. 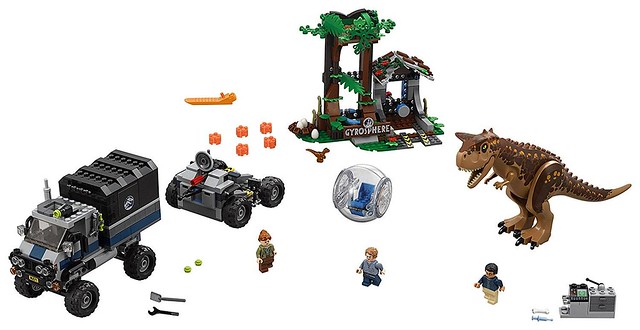 The Dilophosaurus was an easy choice, because it was basically just a new head mold, but that Gyrosphere scene was actually where you get to see the Ankylosaurs fight Indominus and play polo with the boy’s sphere. Make a new mold, and give us another new cool dinosaur. I know the set will be expensive, but I’m in. The Triceratops set was the best one in the Dino theme and they created that mold for just one set.

Start with the Ankylosaurus and then make the Stegosaurus and of course, a Brachiosaurus. I mean, the Brachiosaurus has been in every other Jurassic film and that’s because they are damned impressive. They were given the responsibility to fill the audience with a sense of awe and wonder at the sight of a dinosaur on the big screen when the first film came out and they delivered. So, impress people, LEGO! Make new molds of awesome, popular dinosaurs and put them in expensive sets to offset the cost if need be. If a kid really loves a Triceratops, they’ll make that the one set they want. I’ve seen kids save their pennies for months to buy a specific video game or an expensive LEGO set. 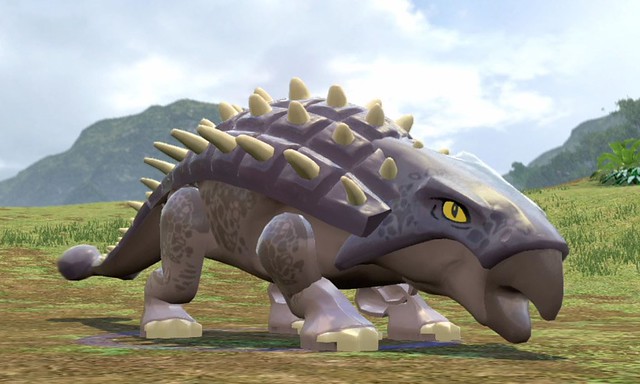 Blow our minds! Drain our wallets! Give us the dinosaurs of our childhood and fill the playtime of today’s kids with that same awe and wonder. Oh, and make sure it has a tail that swings back and forth, ok?