LEGO let these three photos fly on their Facebook page with no more information about them other then who is in them. There’s something to be said for letting a picture speak for itself. Still, I have some thoughts… 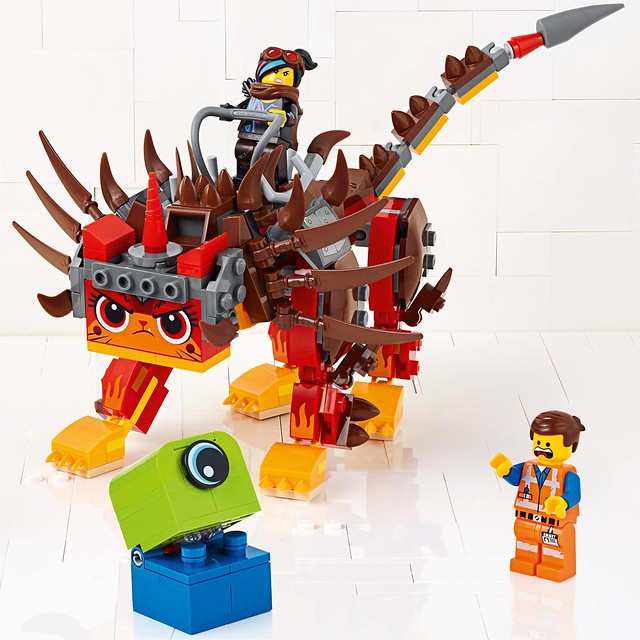 First up, I love this Ultrakatty. She’s covered in useful pieces and looks like she’ll be a lot of fun in general. Also, a five stud wide brick for her face… whaaaaaa? 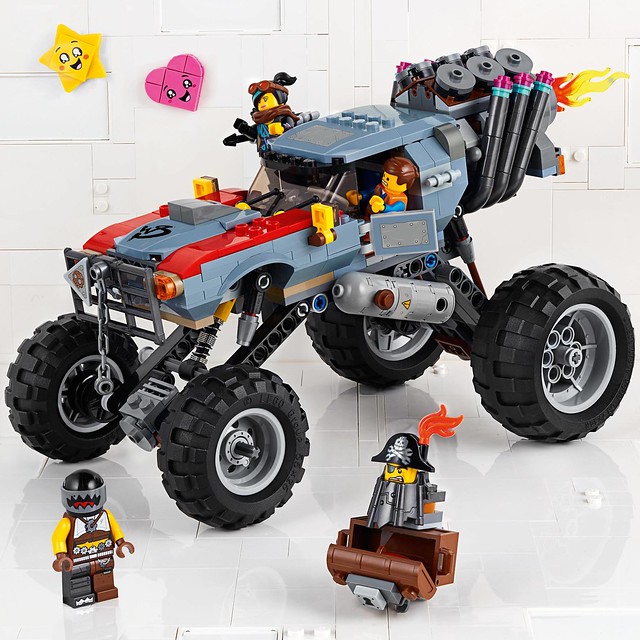 Next is this Mad Max-esque rig. I’d probably pick this one up for parts, but I’m kinda burned out on car builds. Looks the the Bat-Wagon from The LEGO Batman Movie sets. 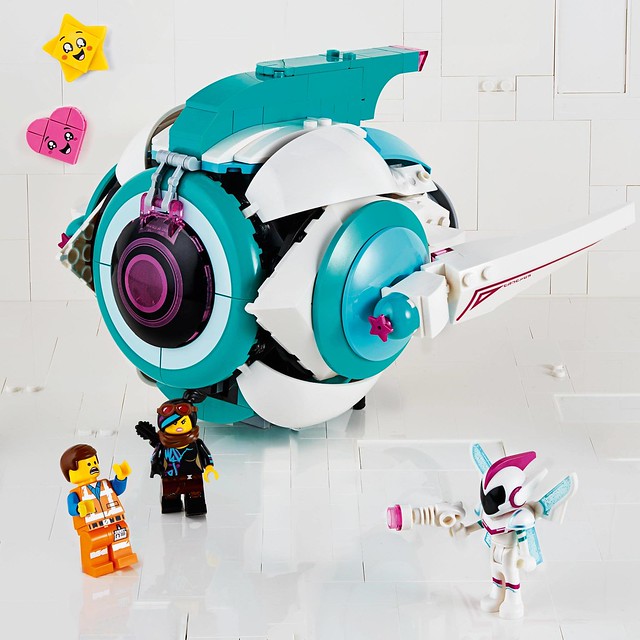 Sorry Ultrakatty, but this is my favourite. Great design, awesome parts in cool colours and the new SPACE Friends fig all in one. If this film launches a Friends In Space sub-theme, I’m all in.

Looks like a lot of fun and they certainly aren’t wasting any time on building hype! The film hits screen in February of 2019.