No it’s not the Incredible Hulk. It’s not even a minifigure at all. It’s Apocalypseburg Unikitty from the upcoming The LEGO Movie 2: The Second Part. So, why am I angry? Because this totally blows the fact that I had a complete set of every Uniktty fig up until now. So if anybody out there wants to help a brother out… 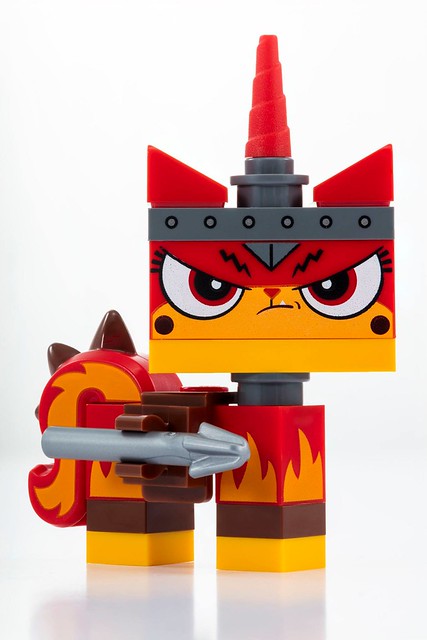 Yeah, This one hurts. They got progressively worse as the week went on, but this is rough. I was lucky enough to have a friend who gave me the extra SDCC Unikitty he got after the first film came out as thanks for the work I did on his website, but that was back when getting extras was a bit easier. And I use the term “easier” very loosely. 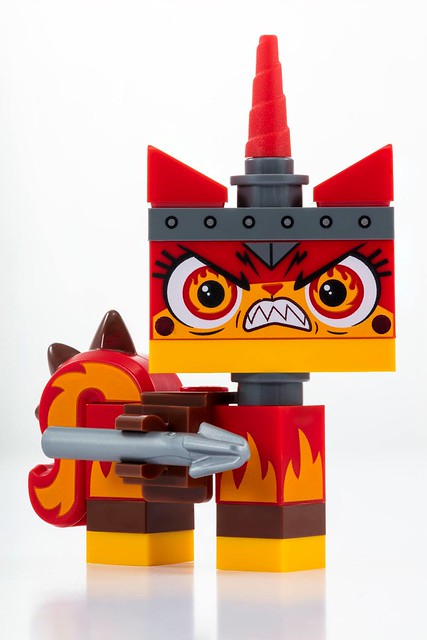 I hope there will be some variant of this version of Unikitty in the sets and if the huge wave of sets that came out with the first film are any indication, there should be. Then maybe I’ll have a better chance of getting the face bricks and recreating both versions of this fig. That’s what I did last time, so fingers crossed. 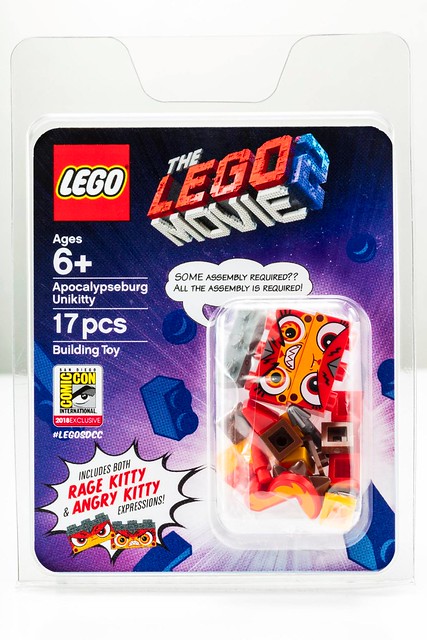 Still it’s a great looking fig and I absolutely love the new tail piece and hope it shows up on other versions. Again, good luck to all those who have the opportunity to get one and if you end up with a spare and want to do some kind of trade, you know how to find me!