Get ready to be the bad guy this October with the next instalment of the massively popular LEGO DC Super Heroes games. The first three games revolved either completely or later heavily around Batman and were titled accordingly, so this is a welcome change. The story seems to be that the Super Heroes have all disappeared and the villains have gone on a rampage, led by the Joker. The villains will have to contend with a new group of wannabe heroes called the Justice Syndicate, so there will still be plenty of opponents to smash into studs!

I liked a lot of LEGO Batman 3. The space levels, new planets and all of the hub and quest stuff. The massive amount of crazy characters was a hit in my household too, but I thought that last few levels were lacklustre and the story petered out for me. I’m hopeful this will invigorate the franchise and look forward to amassing some new trophies when it comes out on PS4 this October 16th. It will also be available on the Nintendo Switch, Xbox One and PC.

If you pre-order the deluxe version, you’ll get early access to a DLC pack, but I think I’ll wait and play it first. The season passes are always available if the game is worth the extra. 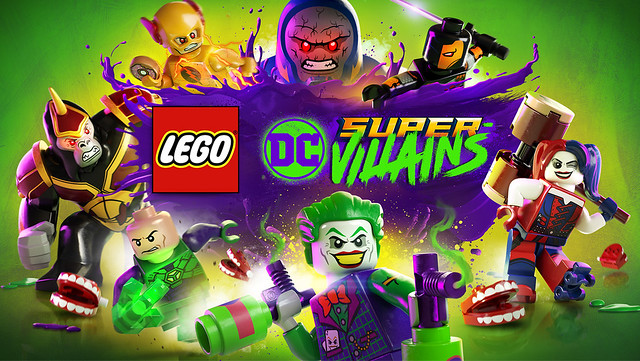