In a press release on Business Wire, it was announced that LEGO will produce sets based on the popular Overwatch video game. Not being a fan of first person shooters, I’ve never played Overwatch. I will admit though that the character designs were interesting right out of the gate. I’ve seen a lot of art based on those designs and it looks great.

The plans are to produce “multiple Overwatch building sets across various price points”. Which means at least one series in the line probably ranging from about $15-18 CAD to at least $80 or more, so fans will have to hope their favourite characters pop up quickly. If the sets sell well, there will be more characters released as there are now 27 and it’s doubtful that many will be released in one series of sets. Minecraft has done exceptionally well and has spawned over 40 sets since its initial release as a LEGO Ideas set. It’s far too early for much speculation, but this could be an interesting new license that might open up other possibilities. 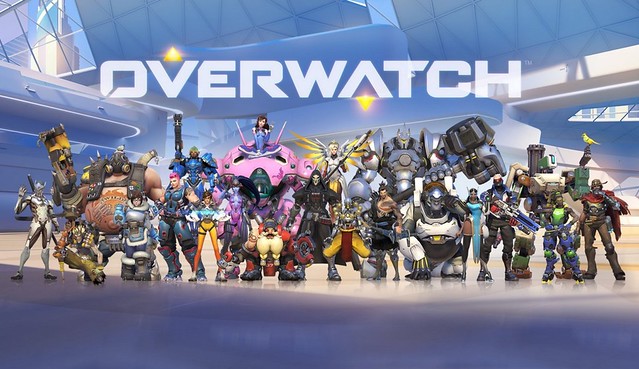