Remember yesterday when I said I hoped there would be a set based on the upcoming Ant-Man & The Wasp movie, specifically so I could get a Wasp figure. Well, asketh of the LEGO gods and you shall receive. 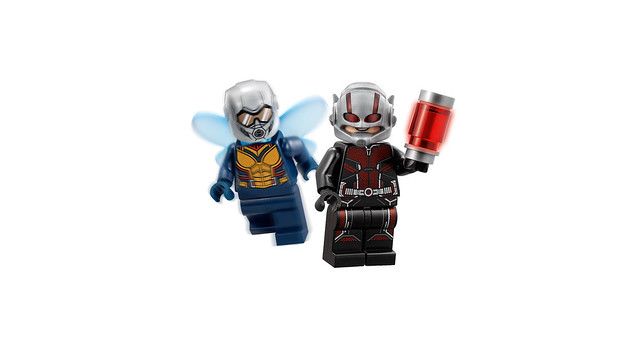 The set will be available June 1st, ahead of the films release on July 6th. At 200 pieces the set will cost $19.99 US, so it will probably be $25 here in Canada. That’s the same price point as the last Ant-Man set, though I think that build was better because of the giant flying ant with printed wings. Still, it looks like a pretty decent set and well worth the price. 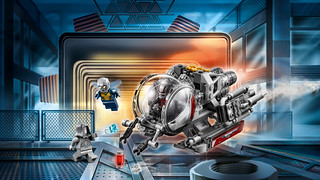 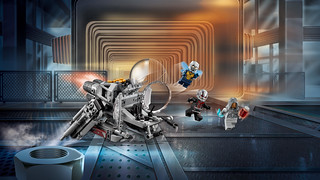 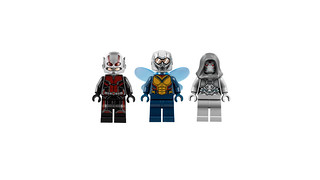 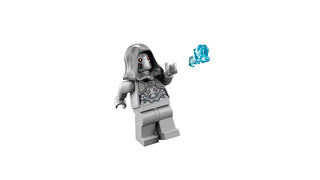 Here are the set details from LEGO: 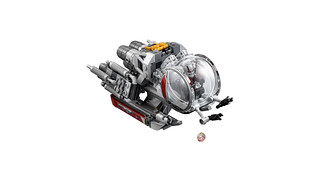 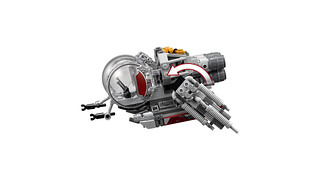 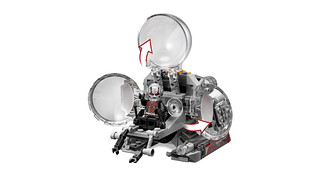 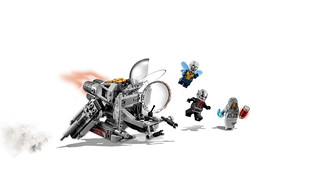 Sounds great, guess I should start asking for more stuff to get released.