I haven’t even seen Avengers: Infinity War yet (I have my tickets to see it tonight though, so expect a review soon), but I guess I’ll have to squeeze in excitement for the next Marvel film on this runaway hype train.

The film looks like a lot of fun and I’m really looking forward to it. I think Wasp will steal all the action scenes and that’s how it should be, because she has always been a better Avenger and super hero in general than Ant-Man. I really hope they do another LEGO set for this sequel, just to get her minifigure. 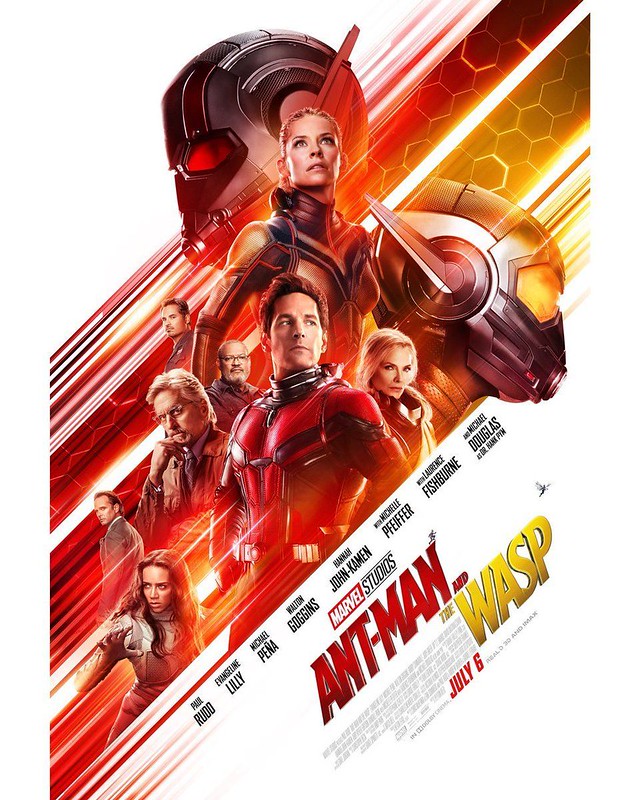 After seeing this trailer, I’m crossing my fingers that we get to see Laurence Fishburne’s Bill Foster suit up as Goliath in the movie. I still can’t forgive Reed Richards and Tony stark for what their horrible Thor clone did in the Civil War comics.