Production has begun (probably quite some time ago) on a brand new animated Star Wars series from Dave Filoni. This new series will take place before the events of Star Wars: The Force Awakens and will follow a new character named Kazuda Xiono, a young pilot recruited to spy on the First Order.

I’m excited about the fact that this series will feature fan favorites including Poe Dameron and Captain Phasma, voiced by actors Oscar Isaac and Gwendoline Christie, respectively. Oh and BB-8 will be in it too, obvioulsly. 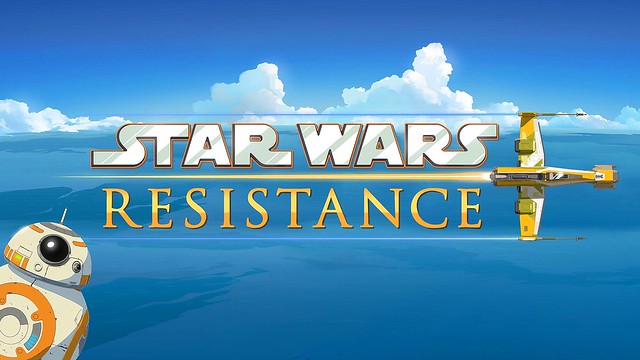 So, what will this mean in terms of LEGO? Well, going on the very basic description and the single image above it’s safe to say we’re going to get more X-Wings and in more colours, starting with yellow. 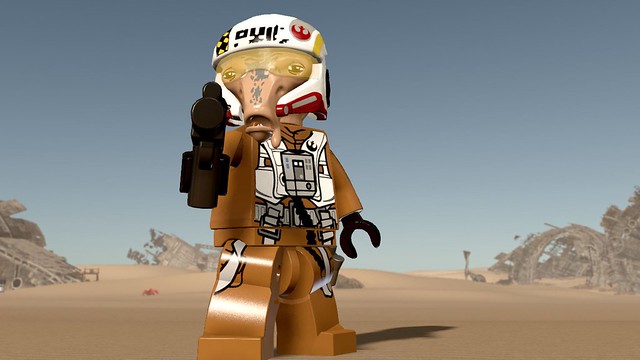 I’m sure they will have anime versions of fan loved vehicles and cram in some new ones, I just hope that they come up with some really interesting designs. I was extremely disappointed in the dull sets that came out for The Last Jedi and the Solo sets are even more boring.

At the very least, maybe we’ll get some different colourful variations on BB units! Stay tuned for more as we get closer to the series premiere.