I can’t take the wait! This isn’t just some fantasy of mine like an Animated Boba Fett minifigure or Ash Williams Brickhead. This is an already announced set that is being produced by ninjas at what I can only assume is a cloaked factory somewhere at Area 51.

I get it. It’s a big set, lots to work out from the original design, no doubt. Probably a decent amount of I’s to dot and T’s to cross on the new licensing side, too. Then there’s all the promotional material to produce, lots of photography, graphic design, videos to shoot, interviews to line up and I guess they’ll have to make all the bricks and box the sets if they want to sell them.

Still, while I understand that all of that can take time to do I DON’T CARE! I just want my Voltron LEGO set, so I can stare longingly at the box while I struggle internally with breaking the seal and actually building it. 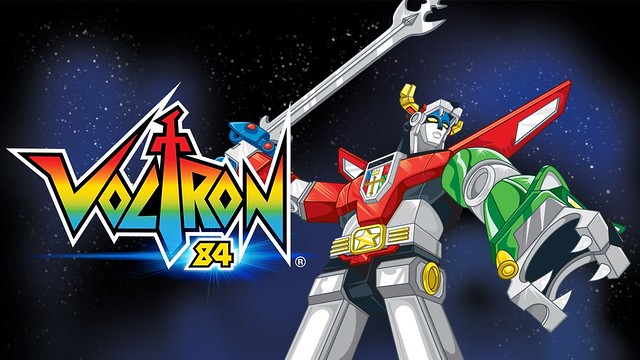 I doubt they’ll make the announcement near the beginning of May, because that’s already owned by Star Wars for May the Fourth, with super heroes subletting the the weekend with Free Comic Book Day. That could mean we won’t hear anything for at least another month and I just don’t know if I can make it that long! The only good thing about this is I can continue to save and make sure I get that bad boy ASAP.

I haven’t felt this level of anticipation for a LEGO set since, well ever! I really wanted the Back to the Future set, but wasn’t this excited. Then came along the Ghostbusters and Ecto 1, but as much as I wanted it it wasn’t even a priority and I was comfortable waiting to buy. I mean, not too long of course, you snooze you lose.

But this… this is personal. I needs my precious…