This two pack of Tactical Batman & Superman finally rounds out the Justice League from the DC Cinematic Universe. I found it odd that when the Brickheadz for the Justice League movie came out there was only the Flash, Cyborg, Aquaman and Wonder Woman. I figured they didn’t want to bring out another version of each so soon after the SDCC exclusive two pack, with copies of the LEGO Batman Movie version of the caped crusader still on shelves. 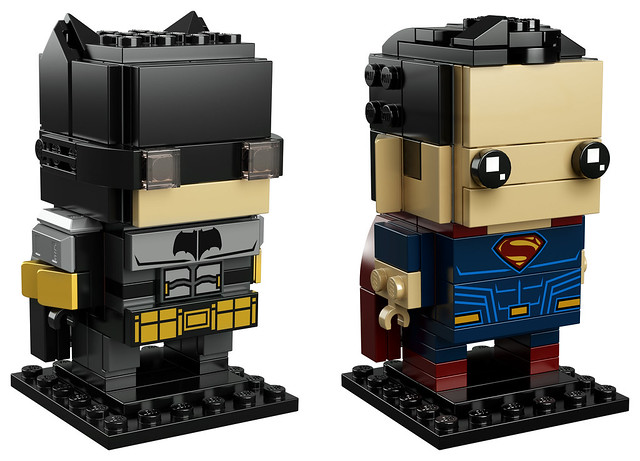 Whatever the reason, the two are here now or they will be on May 1st and they’ll set you back $19.99 US, so I’m assuming they’ll be about $25 or so Canadian. Personally, I’m not a fan of the DC movie costumes, so I haven’t bought any of them yet. I’m pretty sure I’ll pick up Wonder Woman and if I got this set I’d have the trinity, so I might just have to. 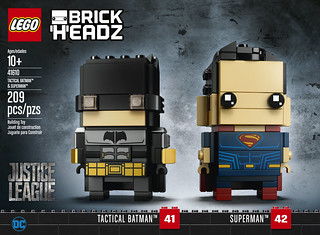 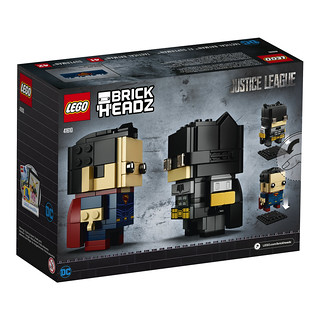 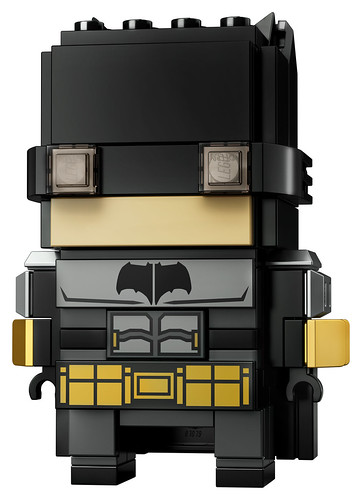 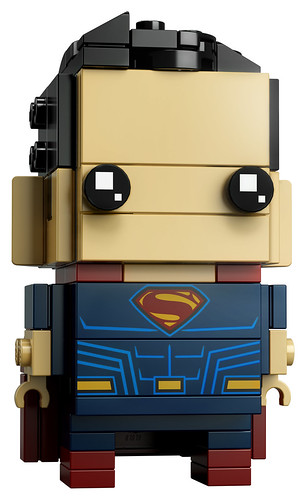